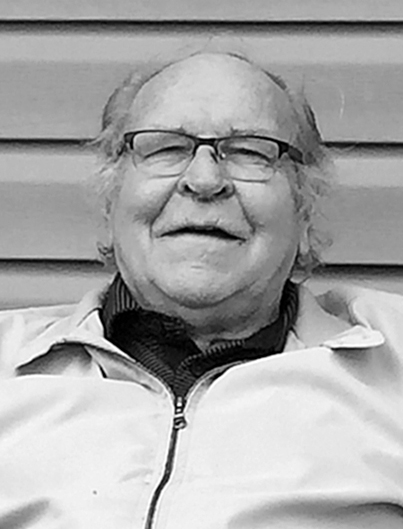 Gerald Lloyd Dixon of Melville, Sask., passed away at his home on Monday, June 22, 2020. Born in Regina, Sask., on March 29, 1939, to James and Dora Dixon, he lived his life in the communities of Neudorf, Indian Head, Midale, Regina and Melville, Sask.
Jerry grew up in Neudorf with his brothers, Ross and Tom, and sisters Helen and Jean. He attended Notre Dame High School in Wilcox, SK, then went on to Luther College in Regina before completing his degree in Education at the University of Alberta in Edmonton. Jerry married Jo-Anne Dally on Oct. 26, 1963, and they welcomed James (Jim), Todd, Patrick, Michael (Mike), Shari and Christopher (Chris) into their lives. Jerry and Jo-Anne started out their married life in Indian Head, where Jerry worked as a high school teacher. The family moved to Midale in 1974 after Jerry accepted the position of principal at the K-12 Midale Central School.
Jerry was passionate about sports and played hockey and baseball as a youngster and continued playing baseball for as long as he could. He coached the senior hockey teams in Indian Head and Midale and led those teams to championship seasons. Jerry had a keen sense of humour and was known as a fun guy to be around. He had a gift for storytelling, stories of his childhood, his brothers and sisters, his mom and dad, his grandparents, his dad’s harness racing and hotel days, playing and coaching baseball and hockey, his favourite NHL team The Toronto Maple Leafs, colleagues, students, hail adjusting, Jo-Anne and the kids, in-laws and his many other life experiences.
Jerry’s beloved wife, Jo-Anne, died in 1991 after a battle with cancer. She was loved by all and was dearly missed by Jerry and family and friends.
Jerry finished his teaching career in the 90s but didn’t fully retire until many years later, as he continued to work as a hail adjuster for Co-op Hail Insurance. In retirement he enjoyed travelling, spending time with family, watching sports, both live and on TV, playing the piano, cruising in his yellow convertible and daily coffee and stories with friends in Midale. After living his life in small-town Saskatchewan, Jerry moved to Regina and spent a number of years enjoying the city, travelling and spending time with his friend, Sharon Hurd. A few years ago, Jerry moved to Melville to be closer to Shari and Mike and his grandsons.
Jerry is survived by his children and their families, Jim and Lynn, Todd, Patrick and Nadine and daughters Johanna and Jayden, Mike, Shari and Dwight and Shari’s sons Dakota and Dallas, and Chris.
Arrangements entrusted to Matthews Funeral Home, Melville and Whitewood.