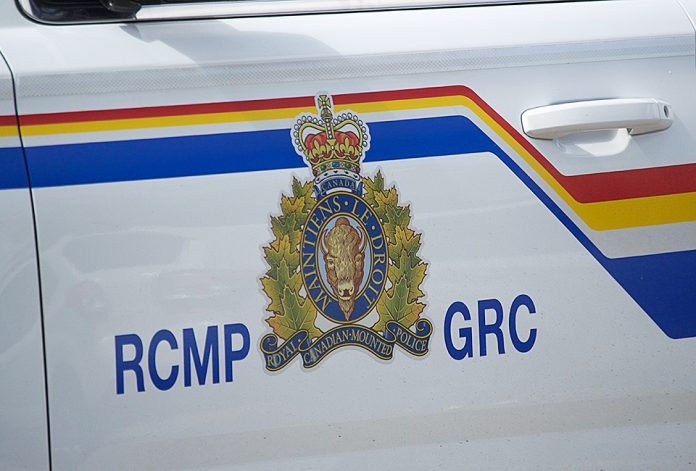 At approximately 6:55 p.m. on January 20, Esterhazy RCMP received a report of a collision between a train and an SUV at a crossing in Churchbridge, SK.

Esterhazy RCMP continue to investigate with the assistance of a Saskatchewan RCMP collision reconstructionist and CP Police Service.