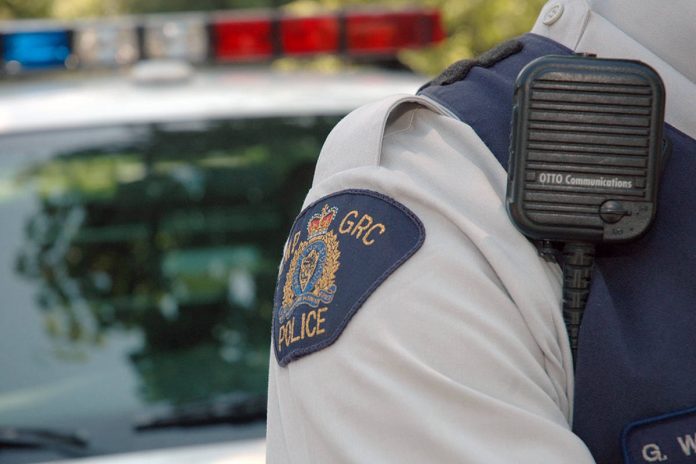 In mid-October, 2022, Indian Head RCMP received a report of inappropriate online communication between an adult female and a male youth.

Investigation has determined there may be additional victims. Anyone wishing to make a report to police can contact their nearest RCMP Detachment or police service. Indian Head RCMP can be contacted at 306-695-5200 or 310-RCMP.

On January 16, 2023, Indian Head RCMP arrested and charged 38-year-old Stacey Duke of the RM of Francis, Saskatchewan with:

She will appear in Indian Head Provincial Court on March 7, 2023.

The victims have asked for privacy during this time.