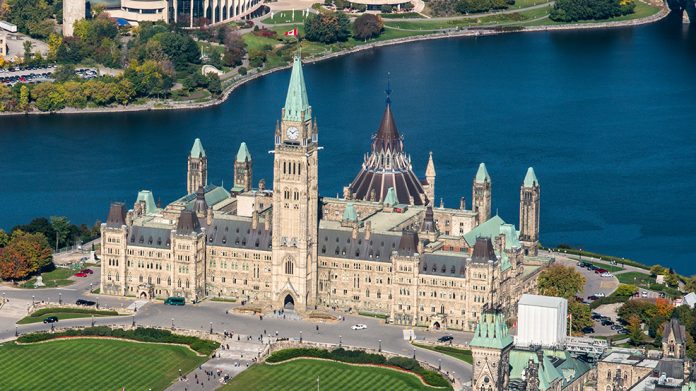 The Prime Minister, Justin Trudeau, today announced the members of Cabinet following this fall’s election, when Canadians chose to keep Canada moving forward. This diverse team will continue to find real solutions to the challenges that Canadians face, and deliver on a progressive agenda, as we finish the fight against COVID-19 and build a better future for everyone.

The past year and a half has been difficult for Canadians. We have all made sacrifices to keep each other and our communities safe from COVID-19, and the Government of Canada has had people’s backs every step of the way. As we continue to take strong action to beat the pandemic and get the job done on the vaccine rollout, the government will keep putting Canadians first and delivering on their priorities. We will create new jobs and grow the middle class, put home ownership back in reach for Canadians, accelerate our fight against climate change, deliver on $10-a-day child care, and walk the shared path of reconciliation. Together, we will continue to move Canada forward for everyone.

“Canadians need a strong and diverse Cabinet to deliver on their priorities and keep Canada moving forward for everyone. This team will finish the fight against COVID‑19, deliver on $10-a-day child care, help Canadians find a home of their own, tackle the climate crisis, and continue to advance reconciliation with Indigenous peoples. Together, we will work tirelessly to build a better future for all Canadians,” said Prime Minister Justin Trudeau.

The new Cabinet is appointed as follows:

Erin O’Toole, Leader of Canada’s Conservatives and the Official Opposition, was quick to response and criticize the Prime Minister’s new cabinet.

“At a time when Canadians are looking for a serious plan to secure Canada’s economic future and address the inflation crisis, the Prime Minister appointed a group of largely inexperienced and ideologically driven individuals who represent a real risk to our economic prosperity and our national unity. This is yet another example of Justin Trudeau’s record of style over substance.

“With inflation at a near twenty-year high, causing gasoline, grocery and housing prices to skyrocket, and businesses suffering from major supply chain interruptions, it is clear from today’s appointments that the Trudeau government is not serious about addressing Canada’s economic challenges.

“Today’s changes to cabinet represent just another example of the Prime Minister continuing to reward Ministers who have consistently demonstrated incompetence and a lack of accountability.

“Canadians will only get higher prices, higher taxes, and smaller paycheques under this government’s economic plan. What they deserve are solutions to our economic challenges, not more risky and unproven economic schemes. Canada’s Conservatives are ready to get back to work and will hold the Prime Minister to account for his failed economic policies.”