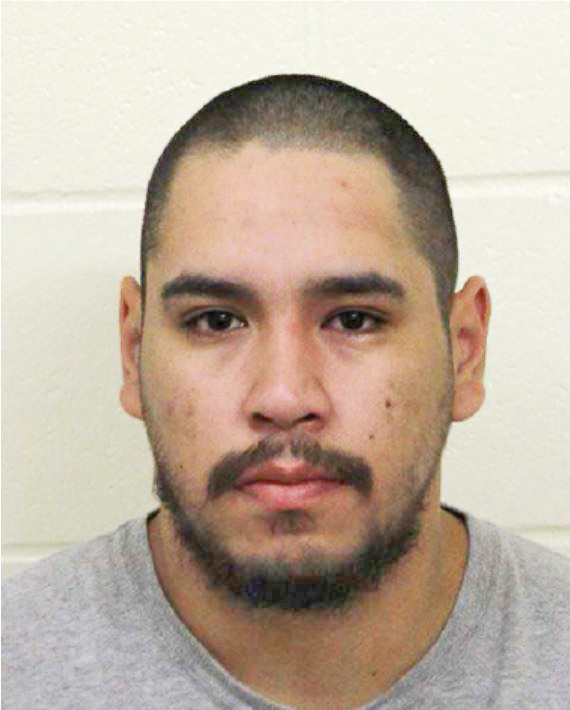 On August 6, 2021, Poitras failed to appear before the Court of Queen’s Bench in Regina for a trial and, as a result, an additional warrant for his arrest has been issued.

The trial was on charges laid by the Fort Qu’Appelle RCMP in relation to an armed robbery on Muscowpetung First Nation on July 23, 2019. Poitras was charged with multiple offences, including Robbery with Firearm, Break and Enter, Theft of a Motor Vehicle, Careless Use of a Firearm, Point a Firearm and Carrying a Firearm for the Purpose of Committing an Offence.

Fort Qu’Appelle officers are actively trying to locate and arrest Poitras. They continue to follow up on tips and urge anyone with knowledge of his whereabouts to report it.

Jarrett Poitras is described as being approximately 5’11”, 250 pounds, with black hair and brown eyes.  We now have a description of his tattoos. He has tattoos of the numbers ‘306’ on the underside of his left forearm, two bear paws on the bottom of his left wrist, the words ‘Family First’ on the top of his left hand and a rose on the top of his right hand. A photograph of Poitras is attached.

He could be in Regina or Saskatoon, but he is also known to frequent Muscowpetung First Nation and Pasqua First Nation.

Jarrett Poitras is considered dangerous and should not be approached.

If you see him or know where he is, please call 911 or your local RCMP detachment. Information can also be submitted anonymously through Crime Stoppers by calling 1-800-222-TIPS (8477) or online atwww.saskcrimestoppers.com.