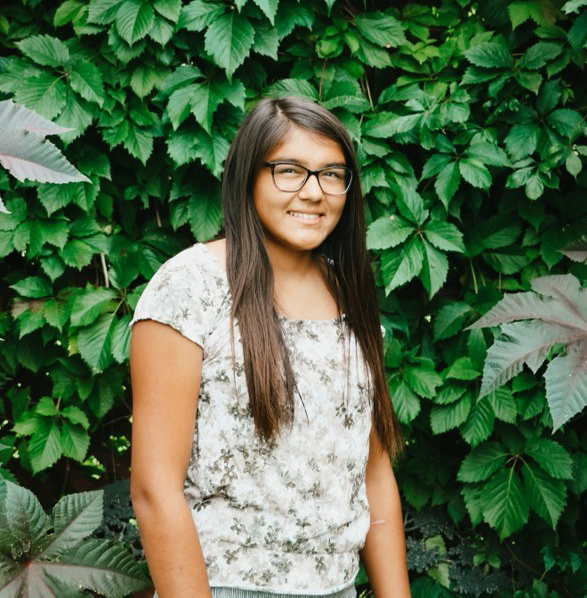 Fort Qu’Appelle RCMP are seeking information on the whereabouts of 15-year-old Taleah Audette of the Lebret, SK, area. Taleah was last seen outside of a business on the 900 block of McIntosh Street in Regina, SK, at approximately 4:30 a.m. on Friday, August 20, 2021.

Taleah is described as being a 15-year-old female, approximately 5’6” tall, between 140-150 lbs. She was last seen wearing a red hoodie with a logo on the front and black pants.

Police and her family would like to confirm her well-being.

Anyone with information that may assist in locating Taleah Audette is asked to contact the Fort Qu’Appelle RCMP Detachment at 306-332-2222, their local police service or Crime Stoppers anonymously at 1-800-222-TIPS(8477).