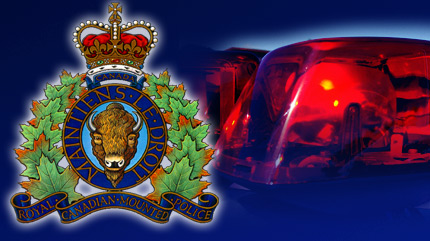 RCMP are investigating the death of two men who were found dead inside a vehicle on a grid road near Good Spirt Lake, north of Yorkton.

On July 5, 2021 shortly after 8 p.m. the Canora RCMP received a report of a suspicious vehicle (an orange coloured crossover/SUV) parked along Tiny grid road near the Burgis Beach turn off.

RCMP officers and EMS arrived and located two deceased males inside the vehicle. RCMP stated that at this time their deaths are considered suspicious and the RCMP Major Crime Unit North has taken the lead on the investigation.

RCMP Major Crime Unit North investigators are working with the Saskatchewan Coroners Service to confirm the identities of both individuals. Autopsies will be conducted July 7, 2021. We do not have further information to release about the two males at this time.

If anyone has any information about any suspicious activity in the area of the Burgis Beach turnoff, along Tiny grid road, in the afternoon and/or early evening of July 5, 2021, please report it to Canora RCMP at 306-563-4700, call 310-RCMP or you can report it anonymously through Crime Stoppers: 1-800-222-8477.