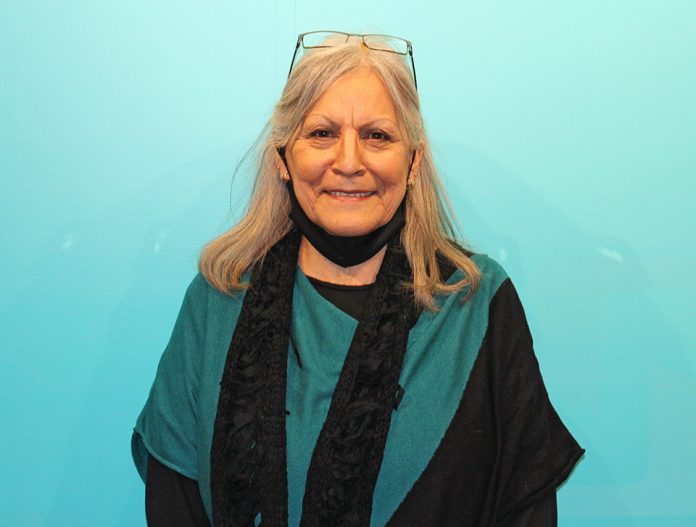 When Deborah Croteau discovered she missed out on the LOTTO 6/49 jackpot by one number, she was understandably disappointed; that is until she realized being one number off meant she won the game’s second-top prize.

“I was up late the night of the draw and decided to check my numbers online,” she said. “I saw I was only missing one number and I thought, ‘Great. Story of my life.’”

“I made myself some tea, and that’s when I realized there is a second prize,” she continued. “I checked what the second prize was for the draw and I was very happy!”

The winner said she hasn’t made too many plans for her winnings yet, aside from paying off all of her bills.

“After bills, I’m mostly just looking forward to having a little nest egg,” she said.

This is second major LOTTO 6/49 win with a ticket purchased at Can Am Travel in Whitewood in the last 3 months. In the April 3 draw, Justin Gerard of Whitewood won $1 million in the LOTTO 6/49 Guaranteed Prize Draw.

What are your thoughts on Premier Brad Wall’s retirement?