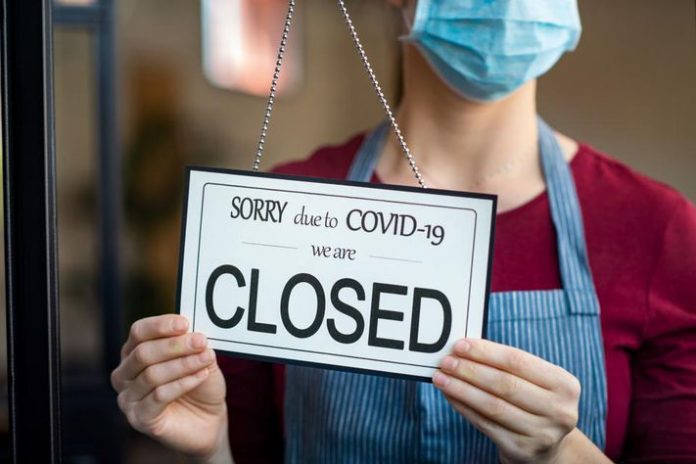 “Although there is still time for business owners to reverse course if conditions improve, it is alarming to see an increasing number considering permanent closure, compared to our first estimate last summer. We are not headed in the right direction and each week that passes without improvement on the business front pushes more owners to make that final decision. The more businesses that disappear, the more jobs we will lose and the harder it will be for the economy to recover,” said Simon Gaudreault, Senior Director of National Research at CFIB.

Businesses in the hospitality (restaurants, hotels, caterers) and arts and recreation (gyms, venues, arcades) sectors are most at risk, with roughly one in three businesses in both sectors actively considering closure. Including businesses that have already become inactive in 2020, Canada could lose a total of between one in eight (12 per cent) and one in four (26 per cent) businesses during this pandemic.

The latest national data on CFIB’s Small Business Recovery Dashboard underscore how precarious the situation for small businesses has become:

“2021 isn’t off to a great start for Saskatchewan’s small business. After the tough financial and emotional slog to get through a historically difficult year, the beginning of 2021 feels more like the fifth quarter of 2020 than a new year,” said Marilyn Braun-Pollon, CFIB’s vice-president, Western Canada & Agri-business. “It is critical that we do what we can as individuals to limit the spread of COVID-19, while allowing businesses to operate safely at limited capacities. We must also ensure that provincial support programs are renewed for those businesses impacted by ongoing restrictions.”