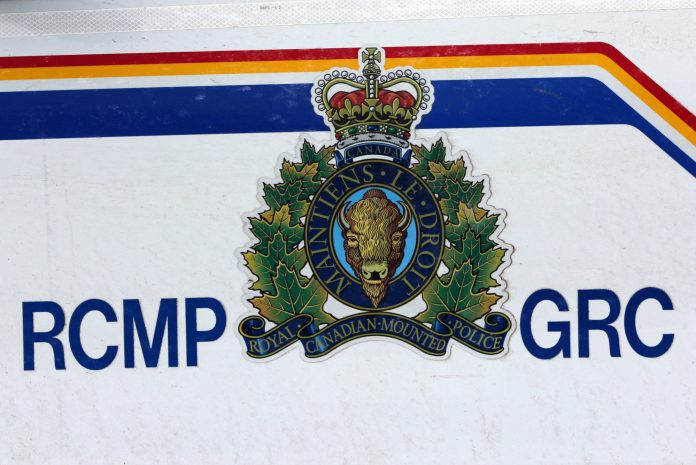 On October 10, 2020 at about 8:15 pm, the Indian Head RCMP were dispatched to a serious vehicle collision on Highway 48 west of Vibank.  Fire Department, EMS and Fort Quappelle RCMP Detachment members assisted with traffic control, treatment of the involved people and the investigation.

The collision occurred between a passenger car and an all terrain vehicle (ATV) that were both travelling on the highway.  The 24 year old male driver of the ATV was declared deceased at the scene.  The female driver and child passenger of the car were assessed by EMS at the scene but released.  The deceased male was a resident of the rural area near Vibank.

With the assistance of an RCMP Collision Reconstructionist and the Provincial Coroner Service, the investigation into the collision is ongoing.