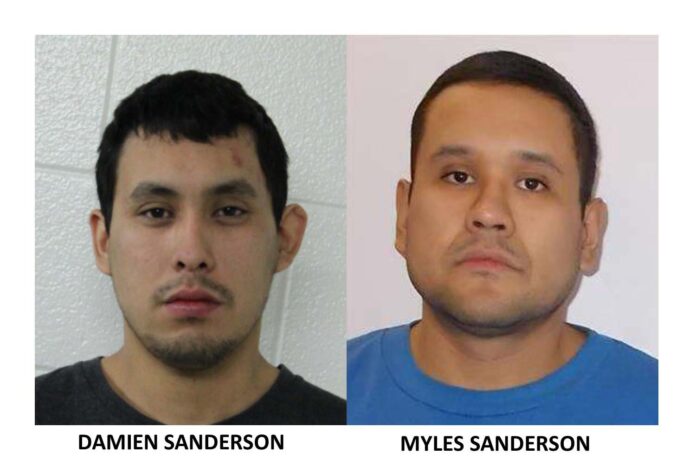 RCMP report that there are multiple victims, multiple locations, including James Smith Cree Nation and Weldon. At around 12 noon, RCMP received a report the suspects may traveling in the Arcola Ave area around 11:45 a.m. in Regina, SK. If in the Regina area, take precautions and consider sheltering in place. Early indications may be that victims are attacked randomly. This is a rapidly-unfolding situation and RCMP are urging the public to take appropriate precautions. Do not leave a secure location. DO NOT APPROACH suspicious persons. Do not pick up hitch hikers. Report suspicious persons, emergencies or info to 9-1-1. Do not disclose police locations.

As the suspects are at large, RCMP have also asked for the alert to be extended to Manitoba and Alberta.