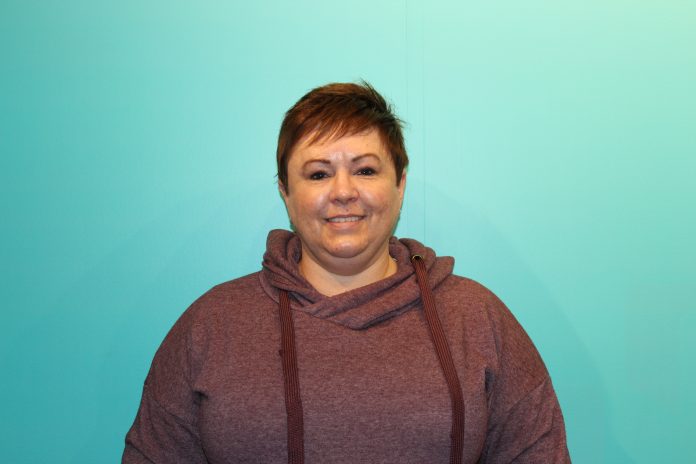 When Charlotte Stephen stopped to fill up on gas and check her lottery tickets, she had no idea she would also be filling her bank account.

While waiting to pay, Stephen used the self-checker and discovered that she won $100,000 on the EXTRA she added to her LOTTO MAX ticket for the March 15 draw.

“I went really quiet,” she said. “I couldn’t believe my luck!”

The winner stopped what she was doing and went home to tell her husband the news.

“My husband didn’t believe me at first!” she laughed.

“You don’t ever think it will happen,” she said while claiming her prize. “Then you win and it feels great!”

With warmer weather around the corner, Stephen looks forward to putting her windfall towards some landscaping. “It will help add the last touches to our home,” she said happily.

Stephen purchased her winning ticket from the Borderland Co-op at 119 East Access Rd. in Moosomin on March 12. She won by matching the last six numbers of the winning EXTRA number for the March 15 LOTTO MAX draw — 2260088.