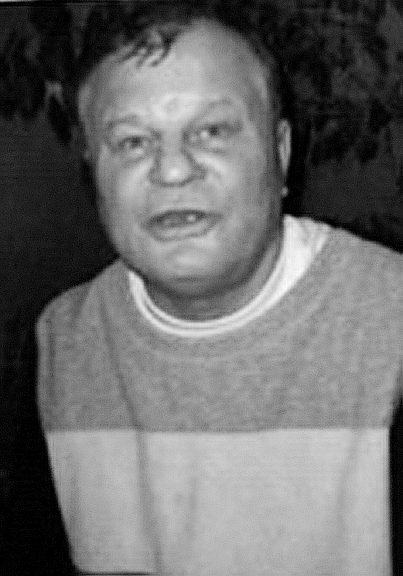 Roger Andrew Hickie was born to Philip Hickie and Bernice (Novak) Hickie at Melville, Sask., the youngest of seven children. He grew up on the family farm 20 miles south of Melville, between Killaly and Grayson. He passed away at Lakeside Nursing Home in Wolseley after a brief struggle with cancer.
Roger is predeceased by his parents and his oldest brother, Delroy. He is survived by his five siblings: Nelson (Marlene) of Melville, Ervin (Joan) of Calgary, Beverlye (Judy) of Estevan, Ruby (Walter) of Calgary, Judy (Randy) of Saskatoon; as well as numerous nieces and nephews and their families.
Roger and his siblings all walked to a one-room country elementary school four miles west of Grayson called Gelowitz School. He took his high schooling first at Killaly, then at St. Henry’s in Melville.
While growing up Roger enjoyed going to the beaches on Crooked Lake and attended sports days with the rest of us. He played some hockey with the peewee Grayson Tigers, but found it wasn’t a passion of his. Whatever activity we would take part in there was always the inevitability that we had to be home for chores… the cows, calves and pigs were all calling our name when Dad would shine the truck lights on the barn so we could do the chores later than was their routine.
Roger was an excellent story writer. One of his most memorable ones was a comedy/adventure story about Eisenhauer and Kruschev, the two opposing presidents of that day. He was an avid reader, especially of history and into his retirement, he would regularly walk to the public library in downtown Regina.
Special holidays were often spent with Bev and Judy or Randy and Judy who were a close bus ride from his Regina home. His nieces and nephews would climb all over him and he later enjoyed visits from many of them.
After high school, Roger briefly worked as an auto mechanic. He then went to work for the CN railroad, traveling with repair crews for many years. Later, in semi-retirement, he worked as a janitor at the Friendship Center in Regina.
In 2017, a stroke left him paralyzed on one side and rehab was not an effective option. To his great fortune, he went to live at the Lakeside Nursing Home in Wolseley. The loving, caring environment was a very happy place for our brother – great meals, lots of activities tailored to ability of residents, spiritual events, a place where everyone knows your name.
We are thankful to the wonderful staff at the Lakeside Nursing Home in Wolseley who did their utmost to make Roger’s last few weeks as comfortable as was humanly possible. Frequent phone calls and updates to us went beyond expectation. We extend our gratitude.
Roger… this was you – always humble, always kind, never boastful, always grateful, content with what you had. Goodbye little brother… you will not be forgotten.