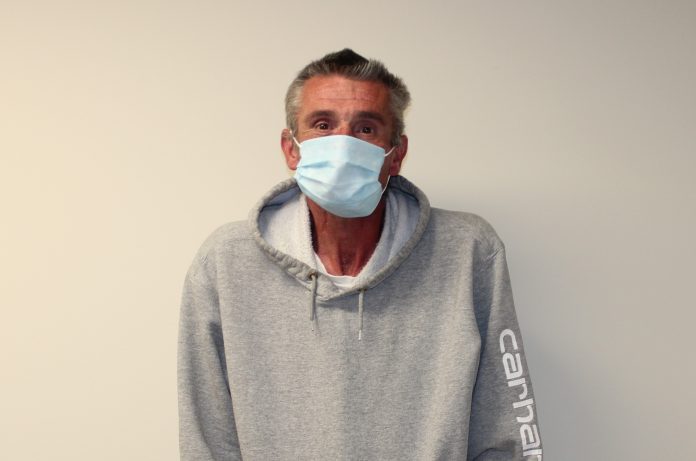 Richard Smillie was settling in for a nap when he decided to check a stack of lottery tickets. He checked a few, won a couple smaller prizes and then got to a LOTTO MAX ticket from early June and discovered a much larger win.

The Carlyle local won $1 million by exactly matching all seven numbers on one of the 20 MAXMILLIONS prizes on the June 1 LOTTO MAX draw.

“I had to put my glasses on to make sure I was seeing the whole number,” he continued. “A million dollars! It feels very surreal. I was shocked, and honestly, pretty exhausted once I realized what I won.”

So… he took his nap. After waking up, the winner said he started thinking about ideas for his windfall and came up with one, so far.

“I’m going to fill my coffers,” he laughed. “My big plans are to bank it for now and see what the future brings.”

Smillie purchased his winning ticket from Saskatoon Co-op Stonebridge Food Store, located at 511 Wellman Cres. in Saskatoon. The winning numbers for the June 1 MAXMILLIONS draw were 3, 4, 11, 12, 31, 40 and 49.