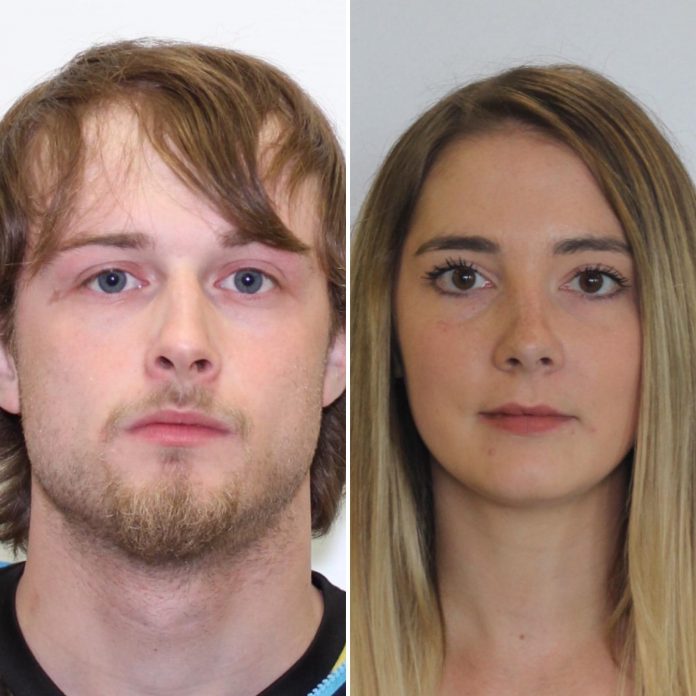 UPDATE: On May 10, shortly after 9 a.m., Saskatchewan RCMP officers from the Wynyard, Wadena and Punnichy RCMP Detachments located Stephanie Bruch and Kelly Baht safe and sound walking on Highway #35, south of Bankend.

On May 8, 2021 at approximately 11:50 p.m., the Saskatchewan RCMP received information that an abduction may have occurred.

As a result of this report, the Saskatchewan RCMP immediately began an investigation and identified a suspect and suspect vehicle.  Searches of the area where the suspect and suspect vehicle were believed to be located were rapidly undertaken by Saskatchewan RCMP Police Dog services; multiple officers from the Melville, Wynyard, Fort Qu’Appelle, and Punnichy RCMP Detachments; and the Saskatoon Police Service Air Support Unit.

Shortly before 3:40 p.m., the suspect vehicle was located abandoned in a field south on Highway #10, near Ituna, by the Saskatoon Police Service Air Support Unit.  Neither the female nor the suspect were located with the vehicle.

At 3:17 p.m., Melville RCMP received a report of an adult male approaching a female outside her residence in Melville.  The male was going through her vehicle when the female asked him what he was doing.  After a short conversation, the male got into an older white/light grey, small truck and left the female’s residence heading south.  The truck had a small quad/ATV in the box.  There is no license plate available for the older white/light grey small truck.  Investigators believe the female was approached by the male suspect.

Saskatchewan RCMP are concerned for the safety of the female who sent the message via Facebook and are asking for the public’s assistance in locating the female, the adult male suspect and the small white/grey truck:

The female is described as Stephanie Bruch, a 30-year-old female from Regina.

The adult male is described as Kelly Baht, a 29-year-old male.  Baht is described as 6 feet tall, weighing 158 pounds, with a medium build, light brown hair, blue eyes.  No clothing description is available at this time.

The public is asked to not approach Kelly Baht and call 911 if he is seen.  Anyone possessing information regarding the whereabouts of either Kelly Baht or Stephanie Bruch is asked to call 911.  Information can also be submitted anonymously through Crime Stoppers by calling 1-800-222-TIPS (8477) or submitting a tip online at www.saskcrimestoppers.com