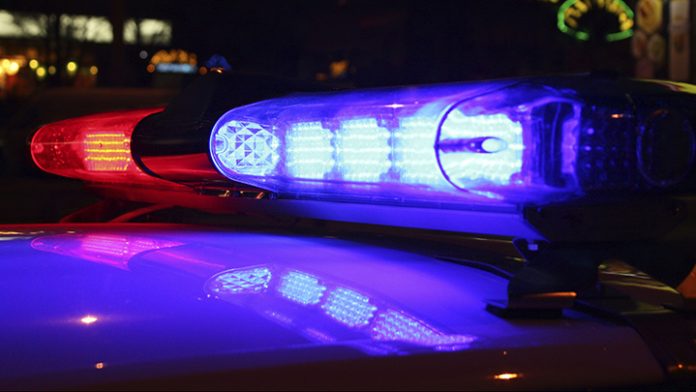 Around 4 p.m. on May 6, Esterhazy RCMP responded to a complaint of a single vehicle rollover on Highway #8 south of Langenburg.

Initial investigation has revealed one vehicle was travelling southbound on Highway #8 when it left the roadway.

There were two occupants inside the vehicle, both of which were grade 12 students at McNaughton High School in Moosomin. One 17-year-old, Colleen McPhee from Wapella, was declared deceased. The other, also a 17-year-old, Chenoa Dingman, who was transported to hospital for treatment of injuries. Currently there is no update on her condition.

Counsellors have been brought on site at McNaughton High School today to provide support for students and staff. Borderland Co-op in Moosomin, where both students worked at the Marketplace Food Store, is also providing support for its staff. The Marketplace is closing at 7 p.m. Friday evening to give staff time to grieve and hours may be affected over the weekend as well.