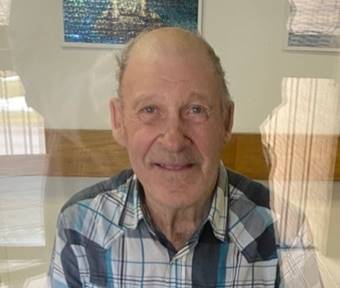 Harold Nilson of Esterhazy was located deceased today just before noon. Nilson hadn’t been seen since the morning on Jan 4th. It was not stated where the body was found.

Esterhazy RCMP issued a public plea for assistance after Nilson had not attended the Legion and restaurants in town that are part of his daily routine and has not returned to his residence at the Daisy Hill Manor since Monday.

Esterhazy RCMP thanked the members of the media and the public for their help, especially the residents of the community of Esterhazy for their concerns and efforts in helping to locate Mr. Nilson.