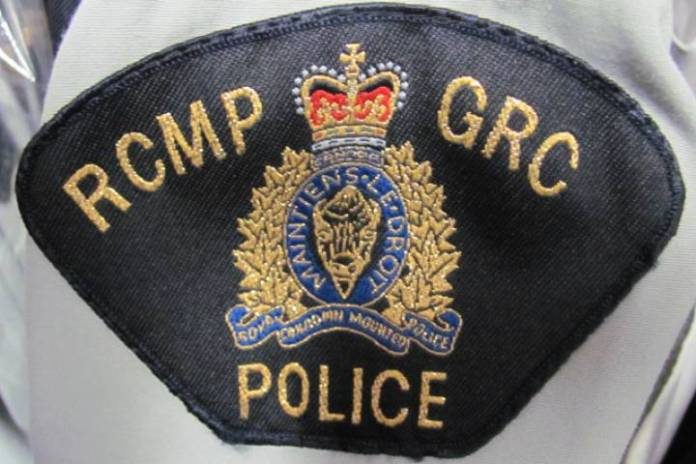 Saskatchewan RCMP’s White Butte and Lumsden detachments and Regina General Investigation Section, in partnership with Regina Police Service, are working together to investigate a number of recent break-ins at rural residences in communities surrounding Regina.

On December 31, 2022 White Butte RCMP received a report of a break-in at a rural residence outside of Pilot Butte, SK. Investigation determined two vehicles approached the residence. The occupants broke into it and stole a firearm safe containing five firearms as well as an SUV parked outside of it. The stolen SUV, which had been burned, was recovered in Regina later that day.

On January 2, 2023, White Butte RCMP received a report of a break-in at a commercial building in the RM of Edenwold. Investigation determined an individual approached the property in a vehicle, which had been reported as stolen to Regina Police Service and was also one of the suspect vehicles involved in the December 31 break-in in Pilot Butte. The individual stole a number of items, including a snowmobile, which they used to travel. The stolen truck was left behind, as were other items, including pieces of stolen identification and an illegally-modified firearm.

Later on January 3, 2023, White Butte RCMP received a report involving the stolen snowmobile, which was seen travelling along Highway #46, east of Regina. Officers located the snowmobile and arrested the adult male driver without incident. They found some of the items reported as stolen from the commercial property near the scene.

As a result of further investigation, White Butte RCMP, with the assistance of Lumsden RCMP, Saskatchewan RCMP’s Regina General Investigation Section and Regina Police Service, executed two search warrants at residences in Regina. A second adult male was arrested at one of the residences.

Officers located and seized a number of items, including the gun safe reported stolen from Pilot Butte on December 31, firearms, firearm components and numerous other items suspected to be stolen.

As a result, Justin McDonald, 31, from Regina is charged with:

– one count, unsafe storage of a firearm, Section 86(2), Criminal Code;

– one count, unauthorized possession of a firearm, Section 91(1), Criminal Code;

– one count, possession of a firearm in a motor vehicle, Section 94, Criminal Code;

– one count, possession of a prohibited firearm without license, Section 95, Criminal Code; and

Monty Bear, 28, from Regina is charged with:

– one count, unsafe storage of a firearm, Section 86(2), Criminal Code;

McDonald and Bear are scheduled to appear in Regina Provincial Court on January 9, 2023.

“We do not tolerate this type of property crime in our communities,” says S/Sgt. Corey Niedzielski, newly-appointed commander of the White Butte RCMP. “When we received these reports of break-ins and thefts, White Butte RCMP, along with investigators from neighbouring RCMP detachments and Regina Police Service, quickly began piecing the evidence together, ultimately resulting in the charges laid against these individuals. Our work isn’t done. We’re continuing to investigate whether others are potentially involved and if there are connections to other break-ins reported in the area. We’ll also work to reunite some of these recovered items with their rightful owners.”

The investigation is ongoing and White Butte RCMP asks anyone with information to call their local police service or RCMP detachment by calling 310-RCMP. Information can also be submitted anonymously by contacting Saskatchewan Crime Stoppers at 1-800-222-TIPS (8477) or www.saskcrimestoppers.com.