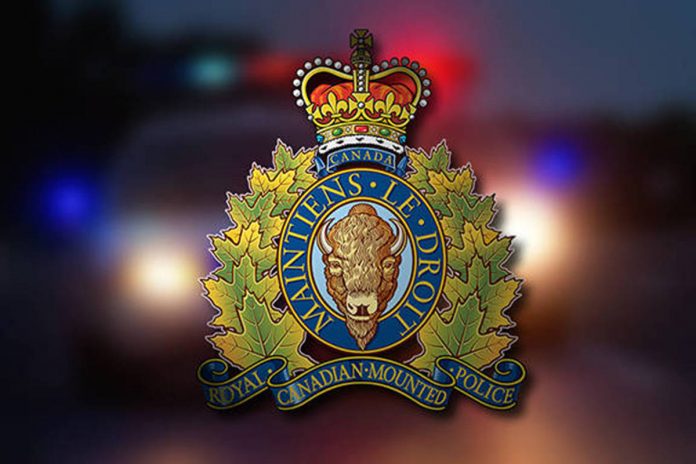 Earlier this afternoon, Carlyle RCMP located the suspect driver and the stolen vehicle at a residence near Carlyle, SK. The male was arrested and taken into custody without incident.

As a result of the investigation, 37-year-old Aaron Kenneth Olney has been charged with the following offences resulting from a report of an assault on January 3, 2023 near Langenburg, SK:

Aaron Kenneth Olney is scheduled to appear in court in Yorkton on Thursday, January 5, 2023.