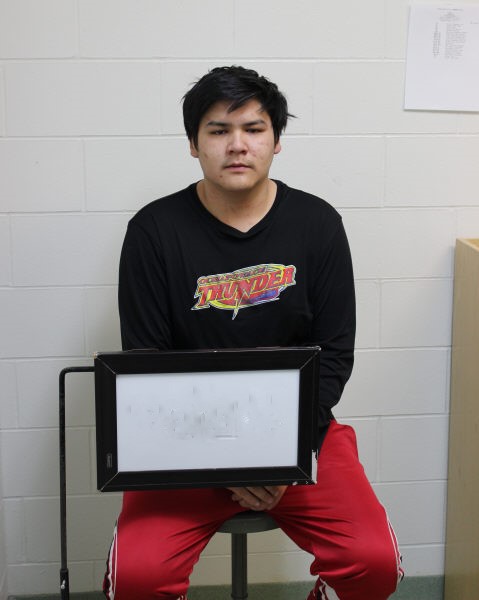 Edgar Kakakaway Jr. is wanted by police for his involvement in the murder of a 16-year-old man from Cote First Nation on Keeseekoose First Nation during the early morning hours of Saturday, November 19, 2022. A warrant for his arrest has been issued.

Edgar Kakakaway Jr. is considered dangerous. If you see him, do not approach him, and call 911 or your local police immediately.

Anyone with any information regarding the whereabouts of Edgar Kakakaway Jr. is asked to contact Kamsack RCMP at 306-542-5560 or their local police. Information can be submitted anonymously through Saskatchewan Crime Stoppers at 1-800-222-TIPS (8477) or www.saskcrimestoppers.com.

The investigation is ongoing and residents of Keeseekoose First Nation will notice an increased police presence in their community in the next few days.

Edgar Kakakaway Jr., from Keeseekoose First Nation, SK, has been charged with: