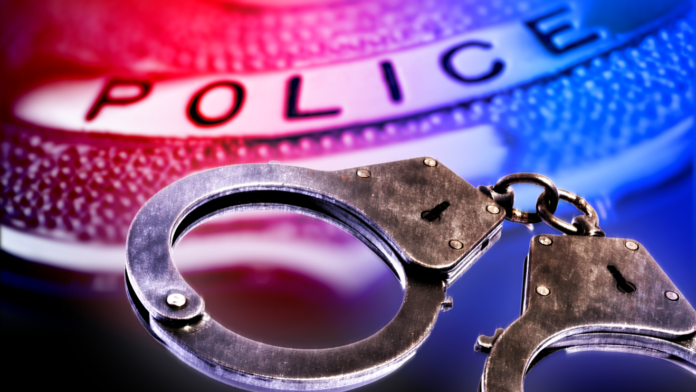 A 31-year-old male, who was the subject of a province-wide warrant, was arrested November 2nd and charged with attempted murder. The accused was arrested, without incident, in an enforcement operation that demonstrates the valued communication and cooperation between municipal police services and the Saskatchewan RCMP.

This investigation began in Regina on September 8, 2022, when Regina Police Service members were dispatched to 7th Avenue and Pasqua Street in Regina for a report of a weapons offence involving a firearm. Police located a 23-year-old female victim who alleged that a male (known to her) had earlier pointed, and then discharged, a firearm at her. She was taken to hospital with injuries consistent with the allegation. Regina Police Service members created a perimeter around a house believed to be the location of the shooting, but the suspect had left. Continued investigation into this matter resulted in a warrant being issued for the arrest of a 31-year-old suspect.

Thirty-one-year-old Theoren Wendell Pasqua of the Fort Qu’Appelle district, is charged with Attempted Murder, contrary to section 239(1)(a) of the Criminal Code. He was also arrested on an outstanding warrant for failing to comply with a probation order. He first appeared in court on November 3 at 9:30 a.m. His next appearance is on November 24 at 9:30 a.m.