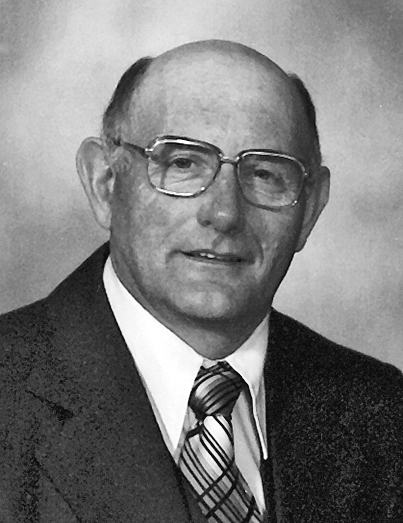 Arnold Schick of Melville, passed away peacefully on Wednesday, Aug. 24, 2022, at St. Paul Lutheran Home in Melville, SK, with family by his side, just 12 days short of his 90th birthday.
Arnold was born Sept. 5, 1932, the eldest child to John and Mary (Lang) Schick, on the farm near Grayson, SK. He attended school at Prairie and Stella Schools. After finishing school, Arnold had various jobs but decided to return to the family farm to do what he enjoyed most. He also worked at Prairie Co-op in Melville while farming.
Arnold married Christina Baird in 1966. She worked alongside him on the farm until they retired in 1988. After retiring, Arnold enjoyed woodworking in his garage, bowling, gardening, dancing and visiting with friends. Arnold and Chris enjoyed a trip to Scotland, and after Chris’s sudden passing in 2004, Arnold continued his travels, including a cruise, bus trips and several hot vacations.
Arnold was predeceased by his wife, Christina; his parents, John and Mary Schick; siblings Elsie and Wayne in infancy, Doreen Reitenbach and Raymond Schick. He is survived by his siblings, Delmar and Jean, Elmer and Sharon, Wilbert and Ruth, Herb and Janet, Hilda, Vern and Candy; and numerous nieces and nephews.
A private funeral service will be held Friday, Sept. 3, 2022, at Matthews Funeral Home with interment taking place in the Melville City Cemetery. Donations in memory of Arnold may be made to the St. Paul Lutheran Home Foundation, Melville.
Arrangements were entrusted to Matthews Funeral Home, Melville.