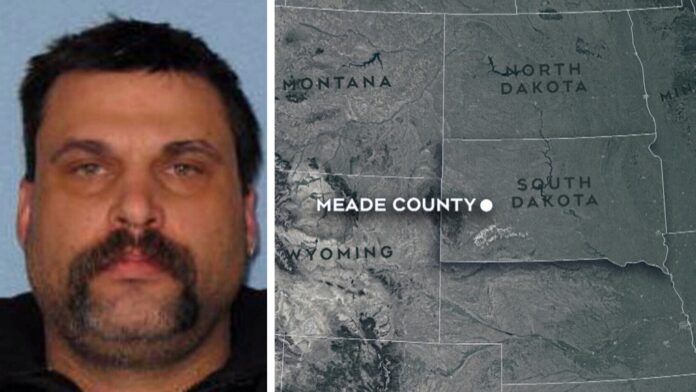 RCMP confirmed the four people involved in the alert were located. The two children at the centre of the alert were recovered safely while 50-year-old Benjamin Martin Moore has been arrested.

The Amber Alert was issued for the two children at the request of Shaunavon RCMP at approximately 7:20 p.m. on August 8. It was extended to South Dakota late on Tuesday night and lasted about 90 minutes before they were found.

RCMP confirmed on Tuesday that Moore has a history of sexual offences against children and vulnerable persons and had previously been charged and convicted of sexually touching a young child under the age of 16 and possessing child pornography in June 2009. He was sentenced to two years at the Saskatchewan Federal Penitentiary in Prince Albert for those convictions.

“While I cannot get into the specifics of the investigation – as it is ongoing and in its early stages – I can confirm that evidence was discovered, when the Shaunavon RCMP were asked to assist the Ministry of Social Services, with an investigation relating to allegations surrounding Benjamin Moore. Before police were able to question him, Benjamin, Leah and the children, had vacated their residence in Eastend. This led the Ministry to seek an apprehension order for the children; which in turn, led to us issuing the Amber Alert,” said Superintendent Tyler Bates, Officer in Charge of the Saskatchewan RCMP’s South District Management Team in a statement on Tuesday when speaking on why the Amber Alert was issued.

The Saskatchewan RCMP thanked the public, their policing partners in Canada and the United States, and the media for their assistance and continued support of the Amber Alert program.