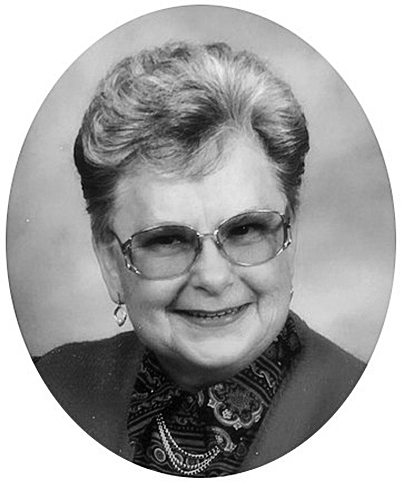 It is with great sadness that we announce the passing of Margaret “Margy” Ann Kepke on Friday, Sept. 3, 2021, at Creston, BC at the age of 80 years.
Margaret was born in Balcarres, SK on Aug. 17, 1941, to parents James and Doris McKinnon. Margaret’s early years of education were in Balcarres, but then she moved to BC to live with her Aunt Joan and continued her high school education, graduating from PCSS in 1959.
George and Margy were married on Oct. 10, 1959 and together had three sons, Doug, Ken and Dave. Margy also worked at Creston Valley Hospital in the kitchen and then in 1975 George and Margy along with George’s brother, Donald and his wife Mil took the jump into dairy farming which became their new way of family life. Margy still lived on the original family farm until her passing.
Margy was predeceased by her husband George on Sept. 11, 1995; father James McKinnon in 1963; mother Doris “Hattie” McKinnon in 2007; mother-in-law, Pearl Scovoranski in 1997; and stepfather, Tom Dixon in 2014.
Margy will be lovingly remembered by her sons: Doug (Deb), Ken (Lori) and Dave (Allison); grandchildren, Mike (Aline), Lindsay (Kevin), Kaylee, Austen, Cami (Dylan), Parker (Adela); great-grandchildren, Ronan, Vega, Corbin, Roar, Annika and Eli; as well as many other family members and friends.
A private family graveside service was held on Wednesday, Sept. 8, 2021 at Forest Lawn Cemetery, Erickson, B.C.
Friends wishing to make a memorial contribution may do so to the Heart & Stroke Foundation of BC and Yukon 1212 West Broadway, Vancouver, BC V6H 3V2 or to the Creston Valley Thunder Cats, Box 321, Creston, B.C. V0B 1G0.
Friends wishing to send condolences to the family may do so at www.crestonvalleyfuneralservices.ca
Funeral aarrangements entrusted to Creston Valley Funeral Services.