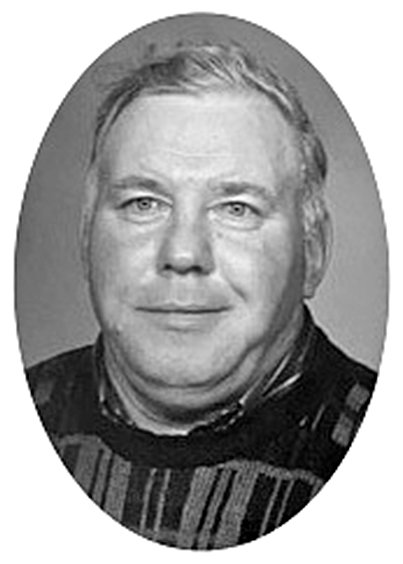 Kenneth “Ken” Mujygla of the Centennial Special Care Home in Esterhazy and formerly of Melville and the Waldron District.
Ken was born in Melville on Jan. 6, 1943. He was raised on the family farm in the Waldron area and received his schooling at Happy Home, Good Hope and Melville High schools.
Ken began farming in 1961 with his father. He eventually took over the family farm and continued farming for many years. He retired to Melville where he played cards, enjoyed bowling and became a regular on coffee row.
Ken can be described by words like: kind, generous, thoughtful, and to his family he was a loving son, brother and uncle.
Ken passed away on Monday, March 8, 2021 in Esterhazy after a brief struggle with cancer at the age of 78 years.
Ken was predeceased by his parents, John and Sabina Mujygla; his sister, Eleanor Anderson; and his nephew, Dean Anderson. Ken leaves to mourn: his brother, Dick (Alexis) of Regina; his sister, Janet Fehr of Regina; and many nieces and nephews. He will be dearly missed by his whole family.
In keeping with Ken’s wishes there will be no funeral. His ashes will be interred in the Melville Municipal Cemetery at a later date.
Arrangements are by Bailey’s funeral and Cremation Care, Melville.