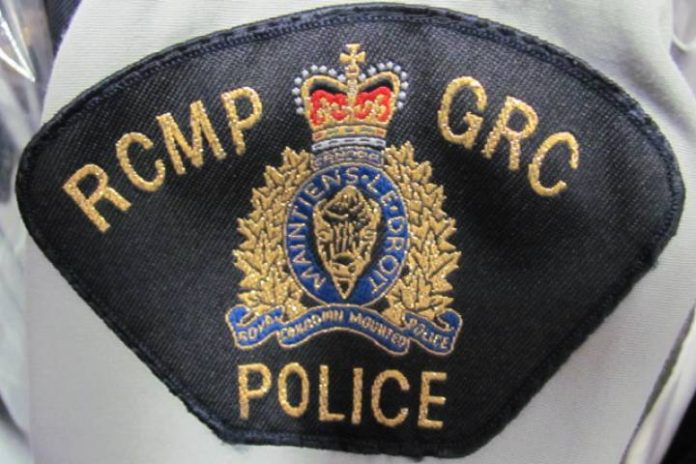 In June 2019, Carlyle RCMP received the report from the Canadian Anti-Hate Network regarding an alleged Anti-Semitic video on YouTube called “Beware the Parasitic Tribe”.  The video features 29-year-old Travis Patron of Redvers, SK, who is the self-proclaimed leader of the Canadian Nationalist Party.

All of the evidence gathered by police was reviewed and forwarded to the Saskatchewan Attorney General, which is a requirement for the charge of Willful Promotion of Hate, under Sec. 319 of the Criminal Code of Canada to be laid.

From April 2020 to July 2020, Carlyle RCMP received four additional reports of new alleged Anti-Semitic videos and hate speech by Travis Patron. Police are still investigating each of these reports.

On February 15, 2021, Carlyle RCMP were given direction from the Attorney General of Saskatchewan to arrest and charge Travis Patron under Sec. 319(2) of the Criminal Code of Canada for Willfully Promoting Hatred to an Identifiable Group. Travis Patron was arrested by Carlyle RCMP that day.

Travis Patron made his first court appearance on Feb 16, 2021, in Weyburn Provincial Court via telephone. He is scheduled to appear next in Regina Provincial Court on February 17, 2021, at 2:00 p.m.