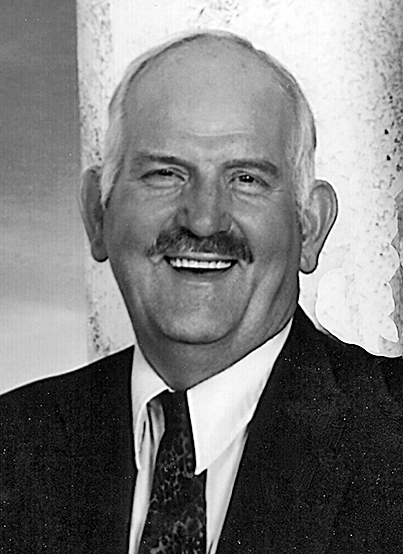 Nick Frank Rogalski passed away peacefully at the Ituna Pioneer Lodge in Ituna, SK, on Sunday, July 3, 2022, at the age of 81 years.
Nick was born on Aug. 27, 1940, in Grenfell, SK, to Nick and Eva (Flegel) Rogalski. He grew up on the family farm near Killaly, SK.
Nick attended Regina Teacher’s College, returning home to teach at Mariahilf School, Wymer School and Stockholm School. After marrying Theresa (Terry) Bruch on July 23, 1966, they settled in Melville where they raised their four children, later moving to the acreage on Banner Road. Nick also taught at St. Henry’s, Birmingham and Fenwood schools, as well as Melville Comprehensive School, where he started the HIRE program.
Nick had a lifelong love of motorcycles. Over the years, he was a member of the German Club, Deer Park School Board and the Thresherman’s Club. He enjoyed an active retirement driving school bus and motor coach and providing yard care services. He will always be remembered for being larger than life.
Nick was predeceased by his wife, Theresa, son Byron and grandson Nicholaus; siblings Helen (Frank) Haas, Edwin (Elsie) and Arthur (Eleanor). He is survived by brother Robert (Shirley) and sister-in-law Anne. He will be fondly remembered by his children, Julia (Mike) Burak, Jacob and Jaclyn; Michael (Michelle) Rogalski, Simon and Selena; Alexander (Katherine) Rogalski, Audrey and Benjamin; and daughter-in-law Dian Rogalski, Settena.
Our family would like to thank the staff of Ituna Pioneer Lodge for their compassionate care. In lieu of flowers, we request that donations be made to Mariahilf Cemetery Fund, Western Development Museum, Yorkton, or Ituna Pioneer Health Centre.
Mass of Christian Burial for Nick will be celebrated Monday, July 25, 2022, at St. Henry’s Roman Catholic Church, Melville. This service is open to the public and will be live-streamed on the Matthews Funeral Home Facebook page. Interment will take place in Mariahilf Cemetery, Killaly district.
Arrangements are entrusted to Matthews Funeral Home, Melville.