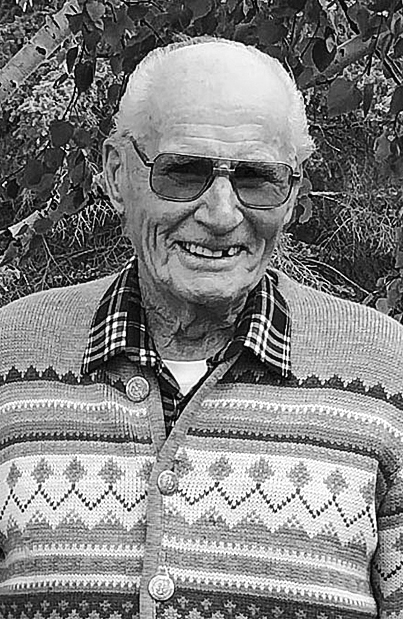 It is with deep sadness that we announce the passing of James Lloyd Webster of Indian Head, SK. on Thursday, May 19, 2022 at the age of 90.
He was predeceased by his granddaughters, Anjelica Miller, Katelyn and Hope Webster; parents Lloyd and Ruby Webster; brothers Kenneth and Donald; sister Audrey; brother-in-law David Phillips and sister-in-law Joan Webster.
James is survived by his loving wife Jacqueline of 67 years; children: James (Mavis), Les, Brian, Brenda (Darwin), Keith (Nicole), Tyler (Shaunah); 21 grandchildren and 25 great-grandchildren.
James enjoyed spending time with his loving family. James’ passion for farming started at a very young age and continued until his passing. His love was for a Minneapolis Moline U that his father had purchased when James was 16. His hobby was for collecting toy tractors.
A private graveside service will be held on Wednesday, June 1, 2022 in the Indian Head Cemetery. A celebration tea will follow at the Indian Head Memorial Hall at 3 p.m. In lieu of flowers, donations in memoriam may be made to a charity of choice.
Arrangements in care of Tubman Funeral Home.