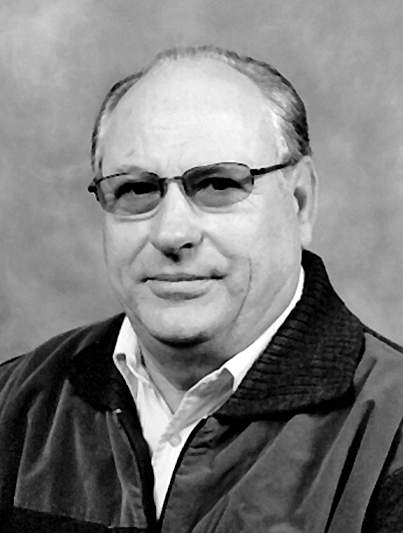 Emil Rusitch of Melville, SK, and formally of the Waldron district, passed away Saturday, Nov. 13, 2021, at the age of 79 years.
Emil John was born Nov. 17, 1947, in Melville and grew up on the family farm five miles southwest of Waldron. He attended school in Waldron, eventually quitting to farm with his parents.
In the fall of 1973, his parents retired to Melville, and Emil took over the farm, where he lived alone for 32 years. In 2005, he sold the farm and retired to Melville.
Over the years, Emil belonged to the Waldron 4-H Grain Club and was on the Waldron Wheat Pool Committee for 15 years. He was also a member of the Valley View Wildlife Club for a number of years, was a committee member for a time and was also a member of the farmers’ union.
For recreation, Emil enjoyed fishing and hunting, and for many years, he also enjoyed curling in Waldron and surrounding area bonspiels. For approximately 10 years, he bowled in the rural league in Melville.
Emil was predeceased by his parents, Joseph and Annie (nee Hanowski) Rusitch; two brothers in infancy, Eddy and Herb; brother John; sisters Hilda and Frieda; brother-in-law Mike and sister-in-law Rose. He leaves to mourn his passing his sister Emilia (Jim), as well as many nieces and nephews.
A graveside service was held for Emil on Saturday, May 21, 2022, at St. Henry’s Parish Cemetery, Melville, with the Rev. Fr. Andrew Sowa, OMI presiding.
Arrangements were entrusted to Matthews Funeral Home, Melville.