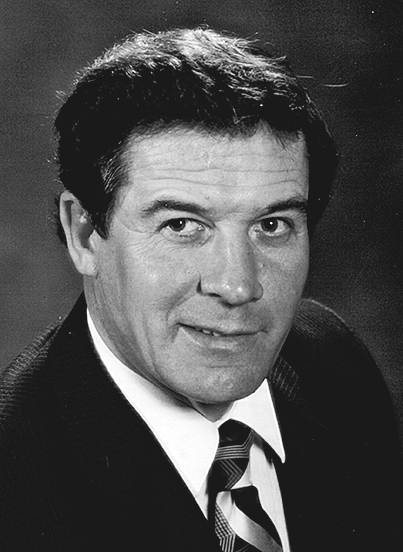 It is with profound sadness that we, the family of Nelson Earl Ward, announce his passing on Monday, Jan.3, 2022, due to complications from pneumonia.
Nelson (Nellie) was born on April 26, 1942, in Melville, SK, to loving parents Dorothy and James Ward. He grew up on the family farm in Duff, SK, second youngest of eight siblings. After leaving the family farm, Nelson began his lifelong employment with the Saskatchewan Department of Highways, a career he loved for 30 years.
Nelson married his sweetheart, Connie, on April 23, 1966; the couple was blessed with two daughters. Nelson was always a dedicated father and a steady presence in his children’s lives. For many years, he could be found driving his boat for hours pulling waterskiers, fishing with his girls, sitting in the stands of the Melville arena, watching his girls figure skate, sitting at Music Festivals, band recitals and school plays. This presence continued on with his sons- in-law, spending numerous hours with his boys on different projects, shooting the breeze, playing crib and smoking cigars.
Nelson loved his community and was always busy pursuing his interests. Over the years, he could be seen at the local curling rink, ushering at church, volunteering as an EMT for the Melville Ambulance Association, and sitting in his regular seat at the Melville Millionaires Hockey games.
Nelson was a man of many talents and completed many creative projects with his hands, including renovating houses, building numerous decks and fences, and he loved to tinker in his garage. No matter how busy his own life got, he always found time and enjoyed lending a helping hand to anyone who needed it. One of Nelson’s biggest accomplishments was buying an empty building and creating a successful local business from the ground up. Under different ownership, the well-known Nellie’s Bakery and Coffee House still serves the community today.
The highlight of Nelson’s life was the arrival of his five grandchildren. He spent many hours and travelled many miles to watch dance recitals and hockey games and even became a grandpa hockey billet for a season. Emily, Claire, Sophie, Sadie and Bennett will miss seeing their grandpa cheering them on in life.
After retirement, Nelson could be found working in his yard and garden, having coffee at the shop and at his sister’s, or sitting on his large deck with Connie, visiting with the many passers-by.
Nelson will be sadly missed by his loving wife of 55 years, Connie (Goebel) Ward; two daughters, Nancy (Brent) Hoedel and Penny (Bob) Rabiej; grandchildren Emily, Claire, Sophie, Sadie and Bennett; two sisters, sisters-in-law, brothers-in law, numerous nieces and nephews, neighbours and friends. He is now reunited with his loved ones who have gone before him.
In keeping with Nelson’s wishes, there will be no funeral service at this time, with a memorial gathering and interment to take place at a later date.
Arrangements were entrusted to Matthews Funeral Home, Melville.