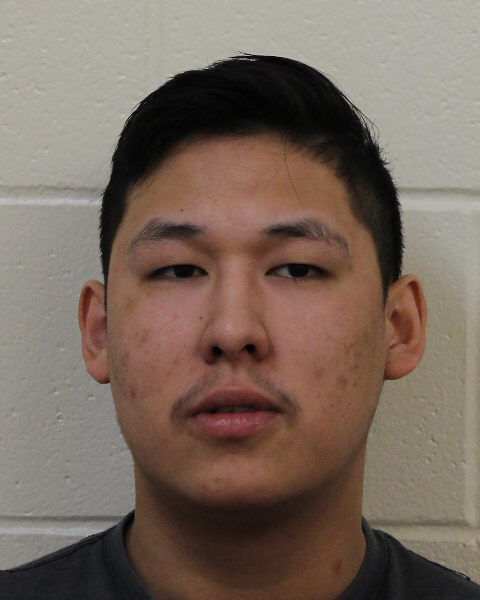 The Fort Qu’Appelle RCMP are requesting the public’s assistance in locating a dangerous, wanted individual.

Around 5:30 p.m. on May 1, 2021, Fort Qu’Appelle RCMP responded to a complaint of a serious assault that occurred resulting in significant injuries to the victim.

As a result of investigation, Colton Bear is charged with multiple offences including assault causing bodily harm, uttering threats, failure to comply with his release and failure to attend court, theft of motor vehicle (the vehicle has since been recovered by police), among others.

Colton Bear is described as being approximately 5’9” tall, 165 pounds with black hair and brown eyes. He was last seen at a residence on Standing Buffalo Dakota First Nation.

He may be in Fort Qu’Appelle or Standing Buffalo Dakota First Nation, but this has not been confirmed. Colton Bear is considered dangerous and should not be approached.

If you have information about his whereabouts, please call 911, or your local RCMP detachment.

Submitted Article - May 14, 2021
A Grenfell man is one of males facing a number of charges in connection with the use of counterfeit currency.  This comes after an...

Vaccination booking system open to ages 26+ on May 12

RCMP locate female and suspect after complaint of abduction