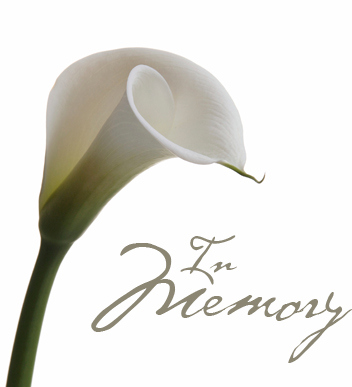 Josephine Flaman (Jo to those who knew her well) was born in 1949 and grew up on a farm in the Killaly district. In 1957, she and her parents, Bill and Mary Novak; siblings, Arlene, Audrey, Angela and Anthony, moved to the village of Killaly. This is where she received her schooling up to grade 10. She worked as a daycare provider, after that she moved to Regina to work at Army and Navy.
She met her future husband, Gerald, at a wedding in Grayson. They married in 1967 and began their life together on their family farm south of Wapella. They have two children, April and Tyler.
Jo was an active member of the Catholic Women’s League for most of her life. The majority of her time was spent on the farm. Winters were occupied at the rink as a hockey mom either working in the kitchen or watching Tyler and all other hockey teams play their sport.
On their downtime, she and Jerry enjoyed socializing with their families, friends and neighbors; having barbecues, going out for suppers and endless hours of playing cards. Rook was their favorite. She was strong willed and had a sharp sense of humor. She was an exceptional cook, her specialty was her wild rice recipe she provided to the Wapella Wildlife Supper for several years.
On Thursday, April 30, 2020 Jo passed away peacefully, age 71, at the Southeast Integrated Care Centre – long term care, Moosomin, SK.
She is predeceased by her first child, Mary; parents, Bill and Mary; sister Arlene; her in-laws, Jacob and Johanna Flaman; and brothers in-law, Adam and Willie Flaman and Gary Shatula.
Jo will be dearly missed by her loving husband of 53 years, Gerald (Jerry); her children, April (Darcey Niemi) and Tyler (Jodie LaRocque); and five grandchildren, Zack, Ashley and Aiden Niemi, Kyla and Josh Flaman; as well as her siblings, Audrey (Lorne Dierich), Angela Shatula, and Anthony (Tammy Novak); siblings in-law, George Flaman, Allan (Diane Flaman), Darlene (Jim Hornady) and Bobby Flaman.,Along with numerous cousins, nieces and nephews, and very close friends.
She was a shooting star who will truly be missed