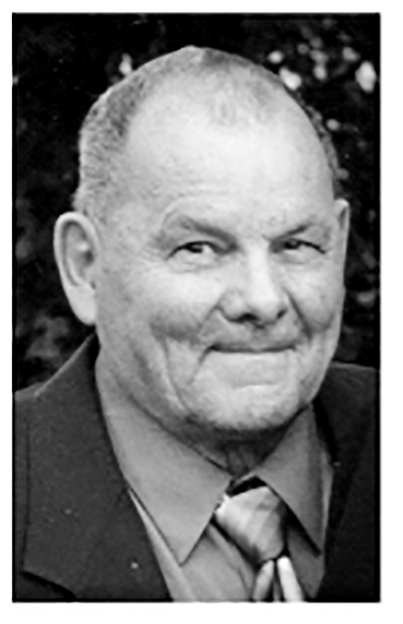 William “Bill” Brian Martinook of Melville, beloved husband of Beverly, entered his eternal rest on Thursday, Nov. 17, 2022 at St. Peter’s Hospital. He was 87 years of age.
Bill was born on March 3, 1935 in Brandon, Man. Bill spent his formative years on the family farm and attended school in Scarth, Man. In 1956, Bill decided that farming was not for him and went to Winnipeg and applied for a job with the CNR as a fireman. His first assignment was Melville, where he met the love of his life, Beverly Joan Ard in 1957.
On Feb. 16, 1960, they were married at St. Henry’s Roman Catholic Church in Melville. They were blessed with seven children, Kenneth, Robert, Lori, Leanne, David, Douglas and Andrew. He enjoyed the life of a railroader, and in 1966 became a qualified locomotive engineer. He continued with this passion until his retirement in March of 2000.
In his off time and throughout his retirement, Bill enjoyed following the stock market, gardening, tinkering with electronics, specifically tube radios. As well, Bill was an avid artist and received a diploma from the Washington School of Art. He taught himself to play guitar, and enjoyed playing for his grandchildren until health would no longer permit. Bill was a friend and mentor to both his children and grand- children, which instilled a strong work ethic within them.
He was predeceased by his parents, Gabriel and Lucielle; sister Vivian; his father and mother-in-law, John and Stella Ard; brother and sister-in-law, Aileen and Roy Martineau and Shirley and Clarence Ducharmie.
He leaves to mourn his passing and carry on his memory: his loving wife, Beverly Joan; children: Kenneth/Theresa (Chelsey, Courtney), Robert/Connie (Kayla/Josh), Lori Stephan (Brogan/Michael Marquette (William, Brielle), Travers/Jamie, Mackinley), Leanne/Ron Holloway (Brennan/Erin, Brett/Chelsey (Rory), David/Catherine (Sarah/William, Natalie), Douglas/Tracey (Brianna/Brad, Jorja) and Andrew/Dawn (Tadyn, Drew, Sutton, Marner); brother-in-law, Donald/Gail McInnes. He also leaves to mourn many nieces, nephews and friends.
A prayer service was held Thursday, Nov. 24, 2022 at 7 p.m. from St. Henry’s Roman Catholic Church with deacon David Hudy presiding. The funeral mass was celebrated on Friday, Nov. 25, 2022 at 2 p.m. at St. Henry’s Roman Catholic Church with Father Dennis Remot as the Celebrant.
Arrangements were by Bailey’s Funeral and Cremation Services, Melville.