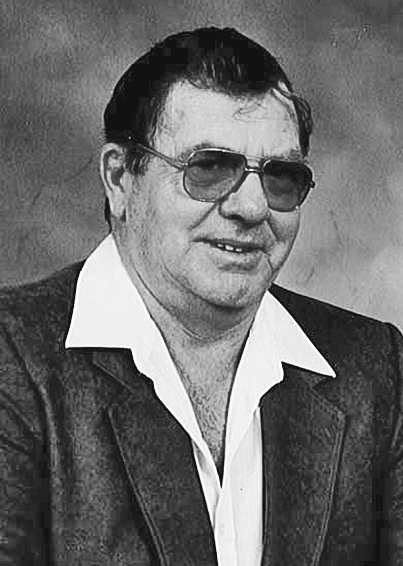 It is with great sadness and heavy hearts that the family of Allen James Cole announce his passing after a long and courageous battle with cancer.
Allen was born on Friday March 13, 1936 and passed on Sunday, July 24, 2022 at the age of 86. He is survived by Elaine (Stevens) his loving wife of 64 years; their three children, Cindy (Dennis), Brent (Norine) and Steven (Dianna); nine grandchildren, Kendra, Tyler, Nahman, Tamara, Jessee (Jordanne), Owen, Tanner, Derek and Justin (Chloe); 12 great-grandchildren; two sisters, Frances,
Earleen (Ken); and two very special pets, Smokey and Bandit.
He was predeceased by his parents, Earl and Bea Cole; his wife’s parents, Alf and Kay Stevens; sister, Betty
Comstock and her husband Bryan; and brother-in-law, Harold Phillips.
Allen was the third of Earl and Bea’s four children, he was born, raised and remained in Indian Head all of his life. Allen worked at the Experimental Farm for 38 years, starting at the age of 16, was a member of St. Andrew’s Presbyterian Church where he was an elder and a trustee for the church, he was a member of the Indian Head Militia for 11 years, volunteered driving the seniors bus for 10 years, was involved in all of his children’s many activities being hockey, baseball and gymkhana.
Allen’s life was only made whole by the love and devotion he felt for his wife and family. He was a jack of all trades, master of none, but often times better than a master of one. As his grandchildren often said “take it to grandpa he can fix anything.” From remodelling their house to building beautiful furniture to mechanical repairs for family and many others, to his love of gardening which was evident to all that passed by.
So look out heaven your rows and hedges had better be straight.