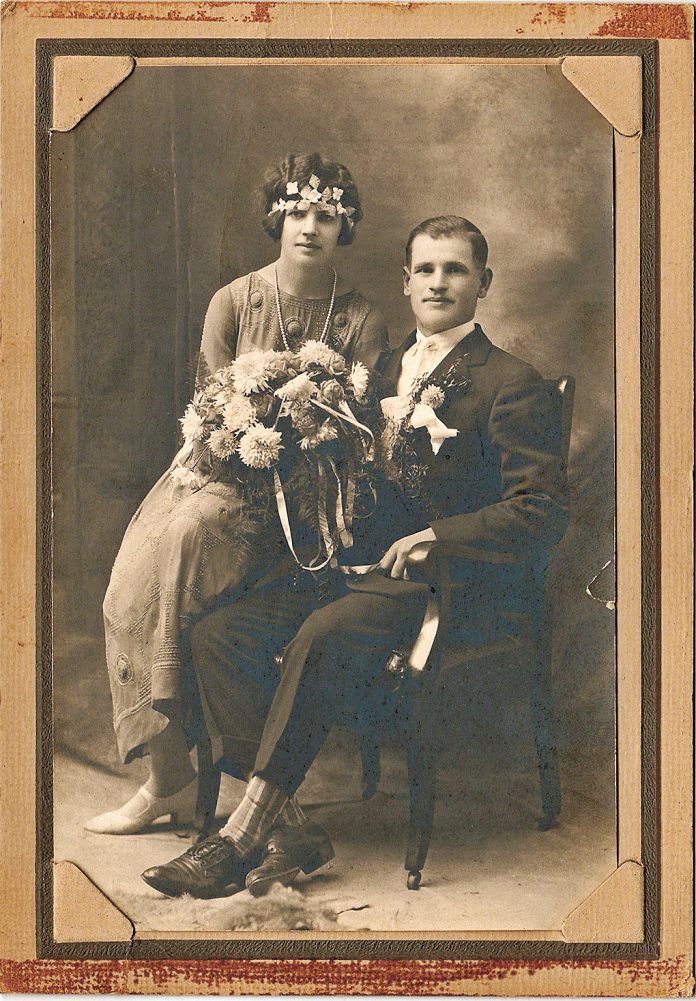 Make a Splash at the outdoor swimming pools

You know when you’ve been ‘Flocked’ in Kipling