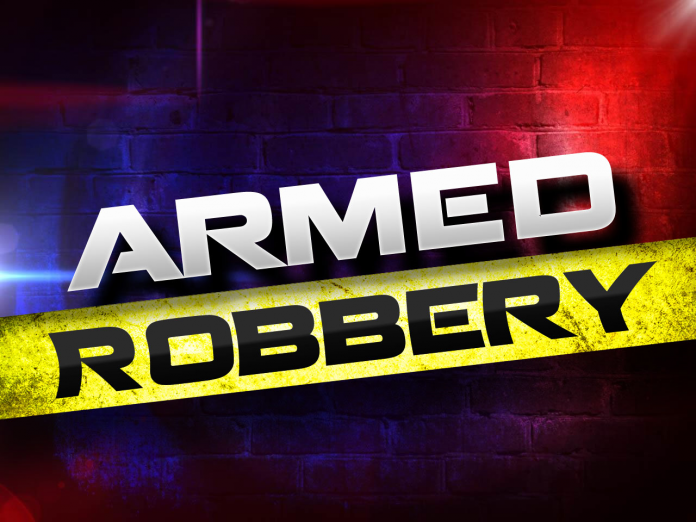 Shortly before 8 p.m., on Tuesday, August 11, 2020, Esterhazy RCMP were dispatched to an armed robbery in progress. An adult male and an adult female had entered a business on Kennedy Drive in Esterhazy and demanded money from the employees. It was reported that the female was armed with a handgun.

An employee disarmed the female and restrained her while another employee called 911.

The male exited the building and got into a white 2008 Ford F250, licence plate 218 ILB. He proceeded to drive into front door of the business numerous times. At this point, the employee released the female and she got into the suspect vehicle and the two individuals fled the scene.

The truck has been reported stolen from the Whitewood area.

If anyone has any information about this armed robbery, please call the Esterhazy RCMP at 306-743-5600. Information can also be submitted anonymously to Saskatchewan Crime Stoppers by calling 1-800-222-TIPS (8477) or submitting a tip online at www.saskcrimestoppers.com.