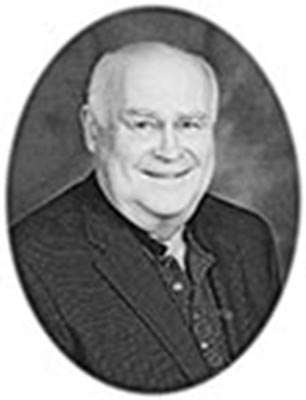 He always took an active part in the community he lived in. He served his church at parish, deanery and archdiocesan levels. Was an active member of the Knights of Columbus, a longtime member of the Royal Canadian Legion, as well as other organizations too numerous to mention. He enjoyed tennis, baseball and a good curling game for many years, as a participant and a viewer.
He enjoyed travelling in his car for holidays and to visit family and friends. He also enjoyed leaving a “calling card” if you were not at home. His camera was a constant companion to which his photo albums can attest. He took great delight in his children, grandchildren and great-grandchildren as they grew up. He will be missed dearly by all of them. He was a great Dad and a wonderful friend to everyone he met.
The funeral mass for Richard was celebrated at St. Mary’s R.C. Church, 516 Atlantic Avenue, Beausejour, MB, on Monday, Oct. 5, 2015 at 11 a.m, by Rev. Owen Steeves.
Interment followed at the St.’s. Peter and Paul R.C. Cemetery, Ladywood, MB.
Those wishing to make donations in Richard’s memory may do so directly to the Heart and Stroke Foundation of Manitoba, Canadian Cancer Society or the Canadian Diabetes Association.
Arrangements were entrusted to Hall Funeral Services, Estevan. Condolences can be forwarded to the family by visiting www.hallfuneralservices.ca