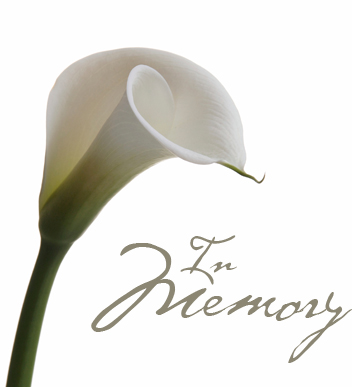 John Isaac Polvi of Bangor, SK, formerly of Rocanville, SK, passed away July 20, 2015 at the age of 91 years.  John, second son of Isaac and Amalia (nee Katajamal) Polvi, was born on the family farm on May 4, 1924 with a midwife present. When he finished his schooling at Convent Creek, he worked for local farmers and also for the CPR on the rails. Later he bought his own farm and worked together with his brother Arnold for a few years. In 1989 John retired and took up residence in Rocanville Pioneer Lodge. Later he moved into an apartment in Rocanville.  On August 2, 2013 he moved to Morris Lodge in Bangor; he enjoyed his stay there and being with others. John never married but enjoyed visiting and always played with his nieces and

nephews when they came around.  He was a member of St. John’s Lutheran Church, sang in the choir for many years, and when the bell was installed, he became the main bell ringer for a few years.  In June John went to Esterhazy Hospital, where he passed away July 20, 2015.  We will miss him. John was predeceased by parents Isaac and Amalia, his brothers Wilfred and Leonard, his brothers-in-law Arthur Johnson and Charlie Thomas, and his sister-in-law Dorothy Polvi. He is survived by his brother Arnold Polvi, his sisters Viola Johnson, Alice Thomas and Wilma Polvi, his sisters-in-law Isabelle Polvi and Elina Eskelinen, as well as many nieces and nephews and their families.  John’s funeral service was held Friday, July 24, 2015 at St. John’s Lutheran Church, New Finland with the Rev. Wilma Woods officiating. The readings and eulogy were read by Nina Johnson. The organist, Jean Dancsok, led in the hymns “How Great Thou Art”, “Abide With Me” and “What A Friend We Have in Jesus”. All those who touched John’s life were considered honorary bearers.

Interment followed in the New Finland Cemetery with his brother Arnold acting as urn bearer.