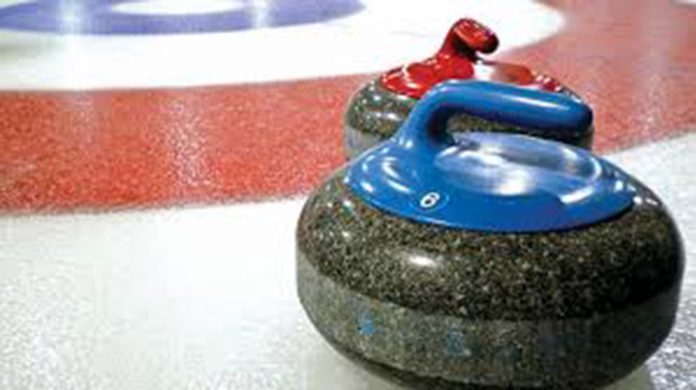 For those in Kipling who are eager to take up their curling brooms and head out to the ice, a long wait is nearly over.
Dan Manns (President Kipling Curling Club) says that the decision was made to delay the start of the curling season last fall due to concerns over possible Covid restrictions.
“Things were just too uncertain back in October. So, we held a meeting and decided to postpone the start of the season until the new year.”
He goes on to say that everything will be “good to go” for curlers next week.
“Our season begins on January 17. Regular league (mixed) curling will be happening on Monday and Tuesday evenings. Membership fees are $150 per person and must be paid before the start of the first game. We’ll also be having ‘49er Drop-In’ curling on Monday afternoons. People can come down and take part in that for $10/game.”
Along with regular league curling, Manns says that members will be able to access the ice during the rest of the week.
“We hope to make the ice much more available to people. It’s not always easy for some people, in our ‘shift-work world’, to get out on a Monday or Tuesday and curl. So, this season, members will be able to come and curl on other nights as well, as long as the ice surface is free.”
As well, Manns notes that the club plans to host several bonspiels.
“We’re planning to have four bonspiels this season. Our first one will be a ‘Family Fun ‘Spiel’ on January 22. For $40/team, adults and kids can come and take part in four-end games. We will be following all of the current Covid rules. That means that masks are required inside the arena. But curlers can show proof of vaccination and remove their masks when they’re on the ice,” said Manns. “There are three other bonspiels planned after that. The Ladies One-Day ‘Spiel’ will be on January 29. Our Open Bonspiel will be on February 12 & 13. And our AG Bonspiel will be on March 12, 13 & 14.”
Manns says that curling enthusiasts are happy to be getting back on the ice.
“I’ve been hearing a lot from ‘die-hard’ curlers. For people who have been involved in getting things back up and running, it’s starting to get real, and they are super excited.
He adds that the club hopes to have new curlers come out and give the sport a try this season.
“We’re planning to have our regular Monday and Wednesday afternoon school program. Leisure Services has traditionally partnered with us to offer this ‘Learn to Curl’ program for kids. But if somebody, an adult or a kid, wants to learn how to curl, just let us know. I’d happily take them out on the ice and teach them how to sweep, throw rocks, no problem!”
Manns says that those who decide to give curling a try, might be pleasantly surprised.
“Curling is a great way to get out and get some exercise. People who haven’t tried curling before often find that it gives them more of a ‘work-out’ than they were expecting! It also gives you an opportunity to get out and get some fresh air during our long, dark winter. And it’s a way to spend some time getting together with other people and having fun.
Because curling, is just a lot of fun. I love it! See you on the ice!!”

Busy summer ahead with local events