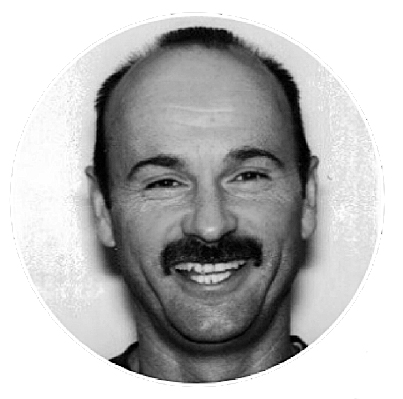 Robert Jeannot, age 56, of Dartmouth, passed away Friday, Nov. 19, 2021 at home with family at his side.
Born in Whitewood, SK on March 16, 1965, he was the son of Joseph and the late Eileen (Blunt) Jeannot.
Rob joined the Royal
Canadian Navy in 1985 which allowed him to travel the world throughout his career while raising a family with wife, Charlene. He served as a navel combat systems technician onboard numerous warships before retiring in 2007 to continue his public service as an Electricians Technologist at the Fleet Maintenance Facility Cape Scott. Rob was instrumental in the success of the Canadian Submarine Program and highly respected in all aspects of military and civilian life.
When he wasn’t busy with family road trips, camping and his children’s soccer games and swim meets, he played volleyball and softball. In more recent years he skipped his curling team with good friends, travelled with his wife, tried to golf with his son, got back into scuba diving with his daughter and of course was invested in everything football – Go Roughriders!! The Slackers football team was a very important part of his life for over 30 years as both a player and a coach. He and his family were proud to see his jersey hung up in the Fleet Club after the 50th Mini Grey Cup.
Rob is survived by his loving wife of 31 years, Charlene (Rogers); daughter, Kelsie (Aaron); son, Jakob (Jenna); father, Joe; brothers, Brad (Sharon), Keith (Jessica) and Brian (Gaylene); in-laws, Jim and Freda Rogers; brother-in- law, Brian (Chantal) Rogers; sister-in-law, Jennifer (Chris) Lewis; and many nieces and nephews.
Visitation was held Thursday, Nov. 25 and funeral mass was Friday, Nov. 26, 2021 in Dartmouth.
If desired, donations may be made to QEII foundation. www.qe2foundation.ca ´aDonate ´aAmount & personal info “Is this donation in memory or honour of a loved one?” Yes. “How may we use your donation?” For a specific area or purpose – brain tumor research.