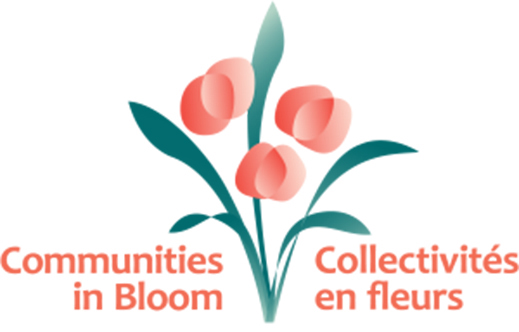 The efforts of volunteers to maintain natural beauty in Wolseley and Indian Head is once again being recognized by Communities in Bloom, an organization that promotes community pride through initiatives and awards for outdoor beautification and conservation.
Judges from Communities in Bloom visited Wolseley and Indian Head in July to explore the towns and evaluate six areas: Community Appearance, Environmental Action, Heritage Conservation, Tree Management, Landscape, and Plant and Floral Displays.
The Town of Wolseley was one of 38 municipalities that entered the Saskatchewan Communities in Bloom competition for 2022. On Oct. 20, Wolseley was declared the provincial winner for communities with a population of 501-1,000 and received special mention for the expanded flowerbeds outside the Court House. The town was the winner for the same provincial population category in 2019.
Awards for the Communities in Bloom National and International competition were presented at a ceremony in Victoria, B.C. on Oct. 22. Municipalities from Canada, the United States, Belgium, Ireland, Italy, and Slovenia entered this year’s competition.
The Town of Indian Head has been part of Communities in Bloom for several years, receiving recognition multiple times as a provincial winner and as a national winner in 2015 and 2019. This year, Indian Head entered a non-competitive category for previous national winners and was awarded “5 Blooms – Bronze” in the “Circle of Excellence – Evaluated” category.
The local Communities in Bloom committee included signage about pollinators, container gardens, and other pertinent information in appropriate locations around Indian Head. This earned the town special mention for its efforts in “Educational Growing & Sharing.”
Following their evaluation in July, judges Lorna McIlroy and Linda Tomlinson wrote, “The residents of Indian Head and the CiB committee possess an incredible knowledge of the town’s natural and cultural heritage, horticulture in general and arboriculture in particular. They are all commended for their extraordinary commitment to the generous sharing of this knowledge.”
Ruth Anne Rudack, president for Indian Head Communities in Bloom, credits their success to the collaborative effort of residents.
“It’s thanks to volunteers,” Rudack told Grasslands News. “We have support from the town crew and the volunteers really work hard; all winter the committee works hard but then the volunteers start in May and go right through until fall.”