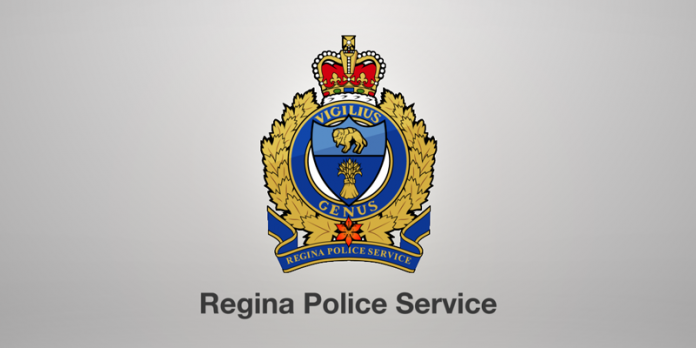 A Grenfell man is one of males facing a number of charges in connection with the use of counterfeit currency.  This comes after an investigation into two separate, but related, incidents in recent weeks.

On May 10, 2021, the Regina Police Service received a report from a business in the 8500 block of Dewdney Avenue.  The staff reported two incidents where an individual used or attempted to use counterfeit $100 bills to pay for purchases.  These incidents are alleged to have occurred on April 17, 2021 and May 3, 2021.  Investigation, including security video, led to the identification of two suspects and a suspect vehicle.  Officers located the vehicle on May 11th, parked at a residence on Alexandra Street.  Warrants were obtained for the residence and the truck.  The two suspects were arrested at the time the search warrants were executed, and evidence seized. Further investigation led to several charges.

LaFerte is also charged with:

Knutson is also facing a charge of Fail to Comply with Release Order, section 145(5)(a) CC.

Both men made their first court appearances on these charges before Provincial Court at 9:00 a.m. on Thursday, May 13, 2021.