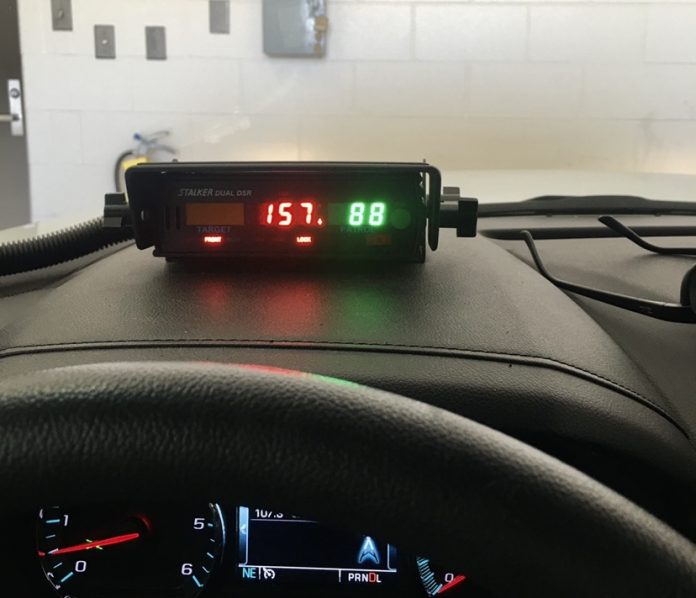 On April 29, 2021, just after 10 a.m Broadview Traffic Services were patrolling Hwy 201, north of Hwy 1.  A south bound pick-up truck pulling a flat deck trailer was observed to be travelling at a speed of 157 kph on the 90 kph limit road.

The driver abandoned the truck in a farm yard and was located walking north on the Highway.  Police learned that the truck and trailer were confirmed stolen out of Regina around 9:00 a.m. on that same morning.

Nathaniel Dubois (age 28) of Regina, was charged with possessing stolen property over $5000 and appeared in Court by phone on May 3rd, where he entered a guilty plea.