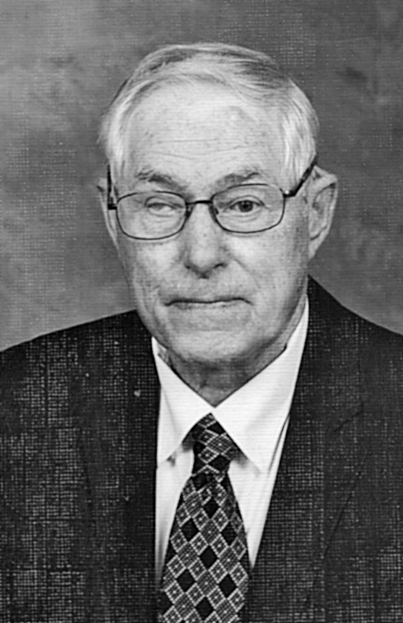 It is with heavy hearts that we announce the passing of Alfred Timmerman on Wednesday, March 24, 2021 at the age of 82.
Alfred was born on Nov. 25, 1938 in Lake Lenore Sask. He married Joan Puetz on July 2, 1962 and they settled in Englefeld, Sask. Alfred began his career on the CNR in July 1955. His railroad career took him to Watson, Weyburn and eventually Melville where he retired in May 1993. He began a “second career” working for St. Henry’s Church finally retiring for good in 2003.
Alfred was very involved in the community. He was a member of The Knights of Columbus, active within St.
Henry’s Church and was on the Senior’s Board. Alfred was an avid golfer and a member of the Melville Golf Club. He also participated in seniors curling and bowling. He was a passionate Saskatchewan Roughriders fan and a season-ticket holder with the Melville Millionaires.
Alfred will be lovingly remembered by his wife Joan; children: Stan (Michelle) Timmerman, David (Marivic)
Timmerman, Jackie (Mike) Hickie, Colleen (Lyle Zimmer) Timmerman and Brian (Stacy) Timmerman. He will be deeply missed by his 11 grandchildren and five great-grandchildren; as well as his siblings, Jack (Judy), Sylvia (Burt), Pat, Edna, Linda (Larry) and Judy (Ken). He was predeceased by his parents; his son Kevin; his great-grandson Spencer; his sister Rita; and his brothers, Ron, Ed and Leo.
Prayer service were held on Sunday, March 28, 2021 at 7 p.m. from St. Henry’s Roman Catholic Church in Melville. Funeral mass was celebrated on Monday, March 29, 2021 at 10 a.m. from St. Henry’s Roman Catholic Church with Rev. Fr. Andrew Sowa, OMI, as the Celebrant.
Arrangements were by Bailey’s Funeral and Cremation Care, Melville.